Home Health A Close Reveal To The Secrets Of Acupuncture 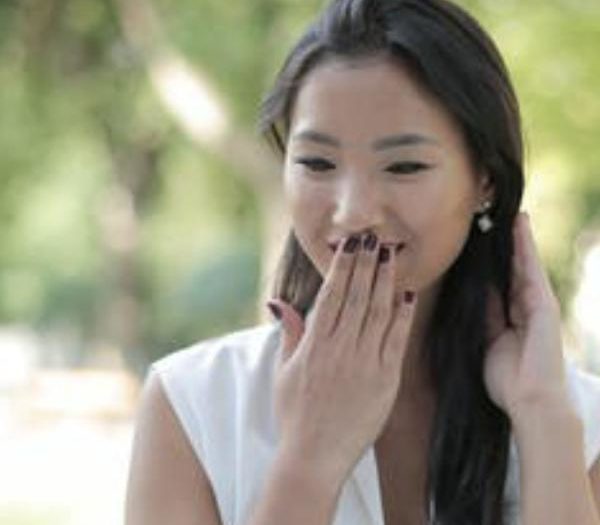 The foundation of acupuncture rests on the relevance of an individual’s chi in maintaining bodily and mental health. It is believed that chi is present in every living creature, and flows through specific pathways in the body. Health problems arise when the flow of chi on the body is blocked. As a result, a person may feel persistent headaches, muscle pain, fever, weakness, or in the worst case, becomes afflicted with more serious health conditions.

A Deeper Explanation of Acupuncture 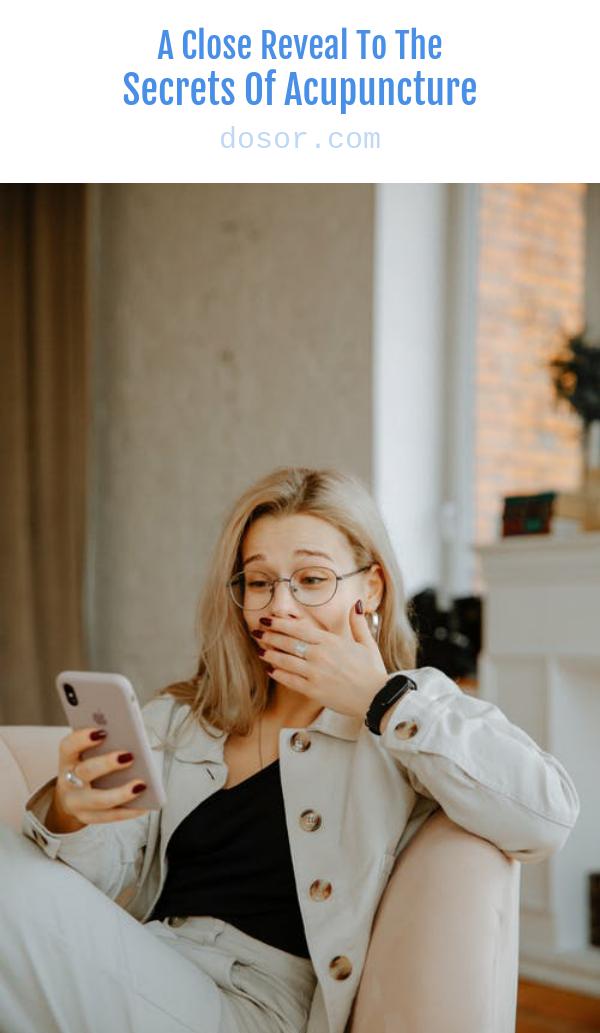 Acupuncture has its origins in ancient Chinese philosophy and practice. More than ten thousand years ago, during the Old Stone Age of China, stones were fashioned into knives for medical purposes. After several years, during the New Stone Age, these stones were eventually made into needles intended for the same therapeutic end. These accounts are further evidenced by unearthed stone needles found to be of the same types used during the New Stone Age.

There are basically 14 pathways throughout the body where chi flows continuously. These are called the meridian points. In order for chi to course through the body unobstructed, there has to be a balance between the strengths of yin and yang. In ancient Chinese philosophy, yin and yang represent the forces of the universe- yin is for feminine, while yang is for masculine. Every single thing in the universe is believed to contain both yin and yang for harmony.

When the yin and yang are not balanced, chi cannot stream through the body liberally. Therefore, the meridian points through which chi courses need to be stimulated. This is done by the insertion of hair-thin, disposable needles in specific areas on a person’s body to induce bodily harmony and bring about healing.

A certified and trained acupuncturist will be able to carry out an excellent therapy session for the patient. Trainings for acupuncturists are given in order for them to obtain their licenses. A poor practitioner may not be proficient enough with the practice and could end up jeopardizing the results of the entire procedure. Nowadays, it is wise to verify a practitioner’s credentials to ensure a safe and effective acupuncture treatment.

What This Ancient Method Does

One of the foremost effects of acupuncture on the body is relaxation. Stress is frequently pinpointed as the main precursor for a host of physical ailments. There are particular points all over the body that direct the flow of harmony and relaxation and when these are enthused, the patient becomes more at ease.

Another positive effect of this alternative therapy is increased pain control. During a session, a patient will usually feel very minimal pain as the thin needles are being inserted gradually. However, the needles are deliberately placed in varying depths, depending on the health requirements of the patient. When the needles reach the right depth, the patient will feel deeper pain, although the entire procedure is not necessarily painful.

It is also recommended for relief from chemotherapy fatigue as well as chemotherapy-related nausea. It has also been found to be largely effective for back pains, migraines, menstrual cramps, and as a pain controller for patients after undergoing surgical operations.

Auriculotherapy or ear acupuncture is one of the variations of conventional acupuncture. In this practice, it is believed that the ear provides a map for all the major bodily organs. A specific area or point on the ear corresponds to a particular organ, such as the heart, kidneys, or liver. Thus, the needles are placed in particular points around the ear and on the ear cartilage. 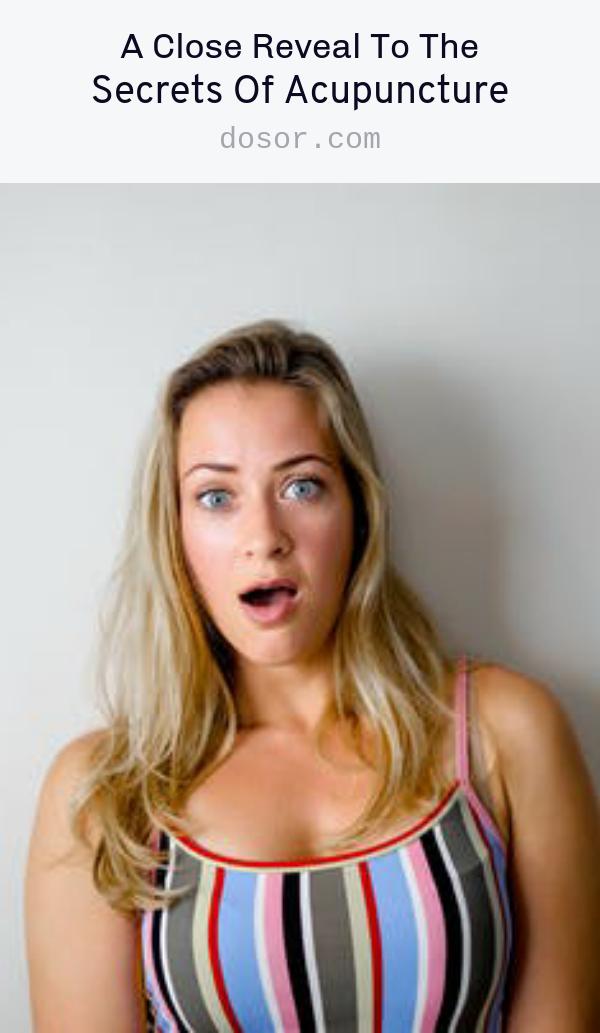 Staplepuncture is a method used in smoking cessation, wherein staples are placed for a certain period anywhere on the ear area to provide stimulation.

Indeed there is growing evidence that this traditional Oriental practice can rival any modern forms of treatment. If you are one of the many people who are looking for a widely recognized and time-honored therapeutic practice, acupuncture may just be the alternative treatment for you. 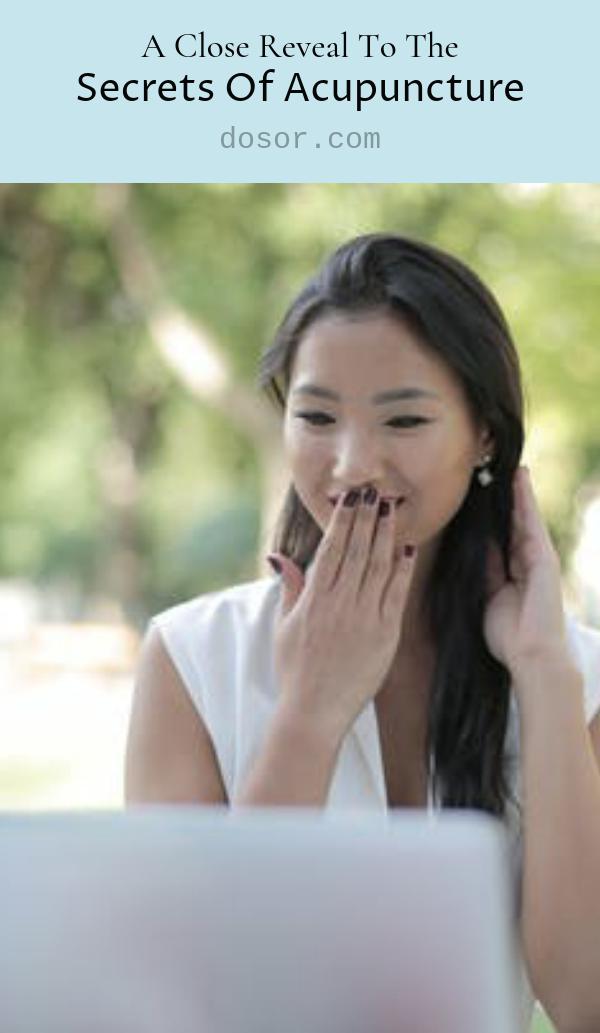