Home Health A Comprehensive Guide to The Dangers of Butter Flavoring 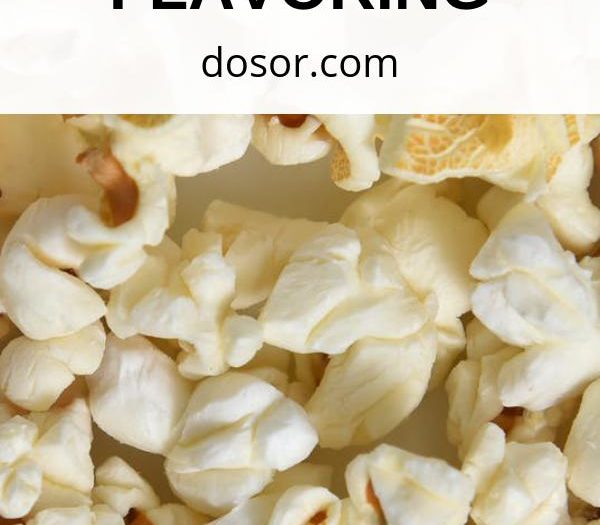 Recent news has reported cases of respiratory disease in workers that have been linked to the chemicals in butter flavoring for popcorn, but research shows knowledge of this linkage isn’t “new.”

Harmful for the workers

A May 7th article in the Washington Post reports that 44-year-old Irma Ortiz was diagnosed with bronchiolitis obliterans, a very rare and life-threatening disease. Her job in the food-flavoring industry is what landed her in a whole group full of workers with this lung-obstructing disease.

While news of another victim has turned up in the media as of late, news of the linkage between the chemical used in the butter flavoring, diacetyl and this life-threatening lung disease has been around for almost 7 years. In 2001, academic studies have proved diacetyl’s harmful effects, according to the Washington Post, and since then major popcorn companies have paid out over $100 million in lawsuits over this issue. However, there seems to be no known regulation for the use of diacetyl. Washington Post reported in May that the Occupational Safety and Health administration is still deciding on standards for workers who handle this chemical.

Harmful for the consumers

Recent research conducted by Denver’s National Jewish Medical and Research Center claims that the fumes from microwaving a bag of popcorn at home can be just as harmful as working in the facilities with the fumes. They warn against going near the bag when it is still steaming, as the vapor form of the diacetyl is what’s harmful. Diacetyl is used as a flavoring agent and produces the butter-flavored smell of popcorn, and breathing in these fumes (and smelling probably includes breathing through your nose) is what can cause this life-threatening lung disease called bronchiolitis obliterans.

But, a recent article in the Boston Globe claims that due to the recent uproar, these major popcorn companies like Orville Redenbacher, Pop Secret, Jolly Time, and Act II have decided to halt the use of diacetyl in their products. They are looking for alternatives to butter flavoring but suggest that consumers try regular popcorn or other flavors without butter.