Economy and a busy lifestyle play a great deal on why people would refrain from availing those skincare services being offered in the media. However, there is more to skincare than just a case of vanity. The skin serves as the body’s first barrier against bacterial infections.

While feminists and critics sneer at beauty for being only ‘skin deep’, the continuous growth of the cosmetics industry proves that an increasing number of people are really taking effort, time, and money to invest in various beauty regimen and skincare. Nowadays, women are not the only ones who get conscious of their looks, but even some men, particularly the younger generation, have become advocates of pampering skincare. 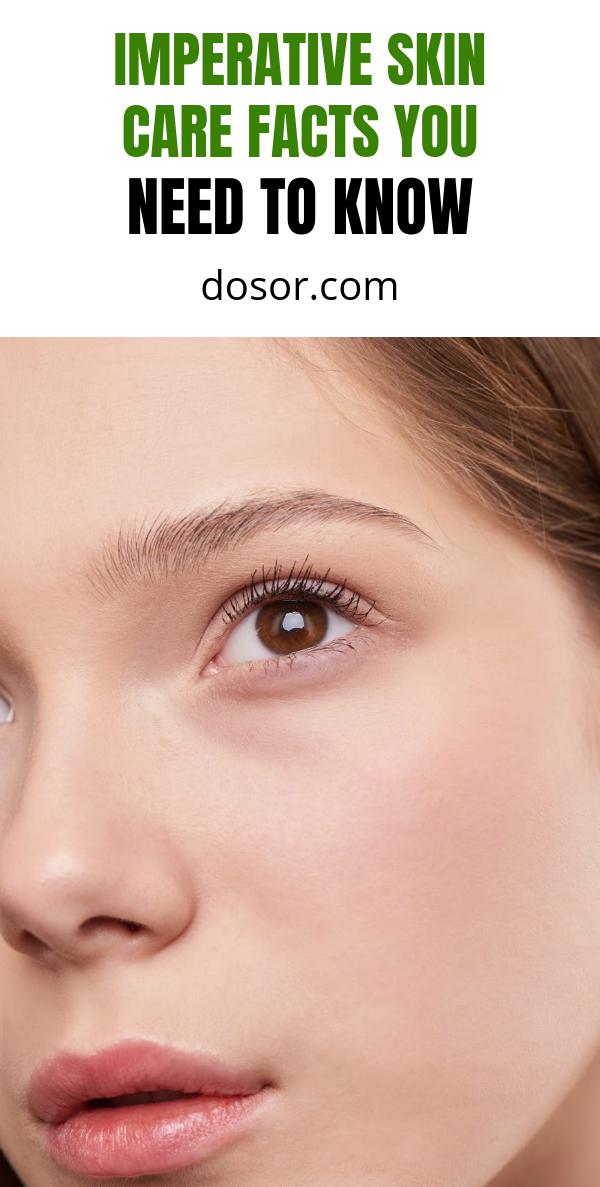 Some people, however, are too absorbed in their busy lifestyles that they have no more time left to engage in proper skincare. The economy also plays a great deal on why people would refrain from availing those skincare services being offered in the media. The hard times take its toll on your skin. It is no longer as supple as that of a baby and has become thinner and wrinkled with age. Your skin is drier due to less oil production from the sebaceous glands and the decrease in the number of blood vessels has made your skin lackluster without a youthful glow.

There is more to skincare than just a case of vanity. Unknown to many, all human beings, whether healthy or not, probably have some Staphylococcus aureus bacteria on their skin. These bacteria, simply called staph, are usually found in your nose or throat and may not really cause many problems except for minor skin infections. The skin serves as the body’s first barrier against these bacterial infections. This is why it is important to have healthy skin in order to ward off bacterial infections. Once the skin is broken, cut, or wounded, you are at risk for infection. Once these bacteria get to burrow deeper into your skin and penetrate your body into the bloodstream, urinary tract, lungs, and heart, these seemingly harmless bacteria can become life-threatening.

History showed that most cases of fatal staph infections in the past have occurred in people who have been in the hospital or those who are suffering from chronic illness and faltering immune system. However, recent development proves that an increasing number of otherwise healthy people who have never been in a hospital are also acquiring these lethal staph infections.

Moreover, the usually powerful antibiotics no longer have an effect in fighting against certain strains of destructive bacteria that have evolved over time. Although as of now, most staph infections are still manageable and can be successfully treated, sooner or later, there will come a time that a new and deadlier strain of these bacterial infections will become resistant to most currently available skincare and medications.

The signs and symptoms of bacterial infections depends on the condition and affected area of the infection as well as the nature of the illness if it is a direct infection from staph bacteria or from toxins produced by the bacteria. They may range from mild skin infections to food poisoning, deadly pneumonia, surgical wound infections, and endocarditis which is a lethal inflammation of the heart valves. Most skin infections caused by staph infections include the following: boils, cellulitis, impetigo, scalded skin syndrome, folliculitis, hordeolum, among others.

Most skin problems would require clinical care by medical professionals but it helps to take note of the following tips:

-Make sure to always clean and cover areas of skin that have been injured.

-Do not share towels, sheets, clothing until the infection has been fully healed. 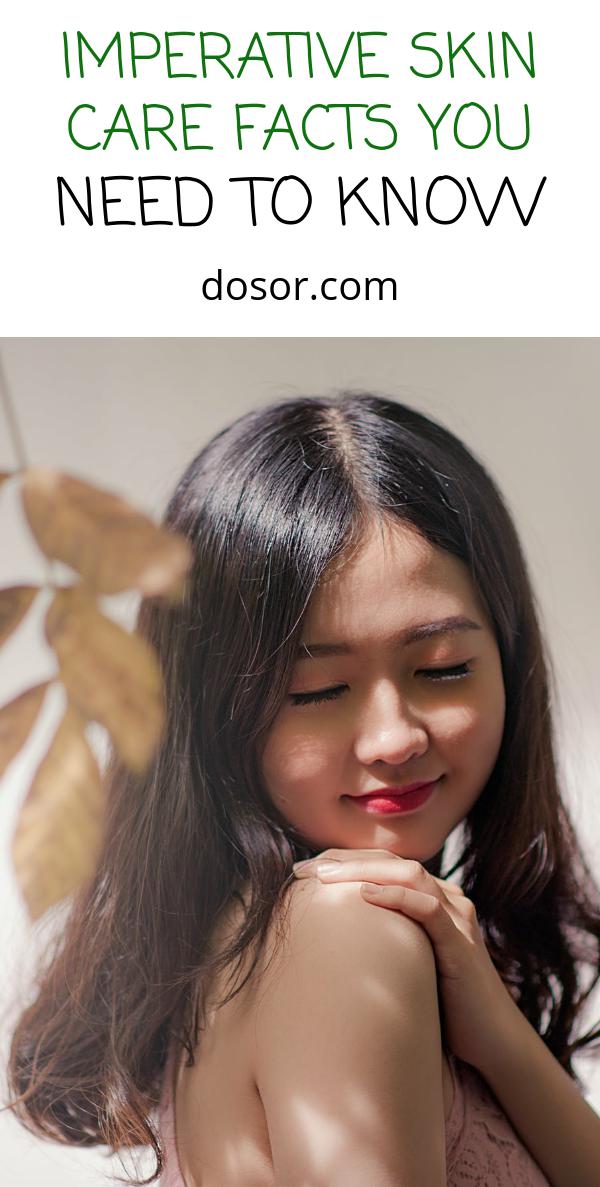 -Do not touch to avoid spreading it to other parts of your body.

Always remember that cleanliness and good skincare hygiene is not just a form of vanity but it is a way of keeping your skin healthy and strong to be able to protect you in warding off bacterial infections as well as preventing many skin problems. 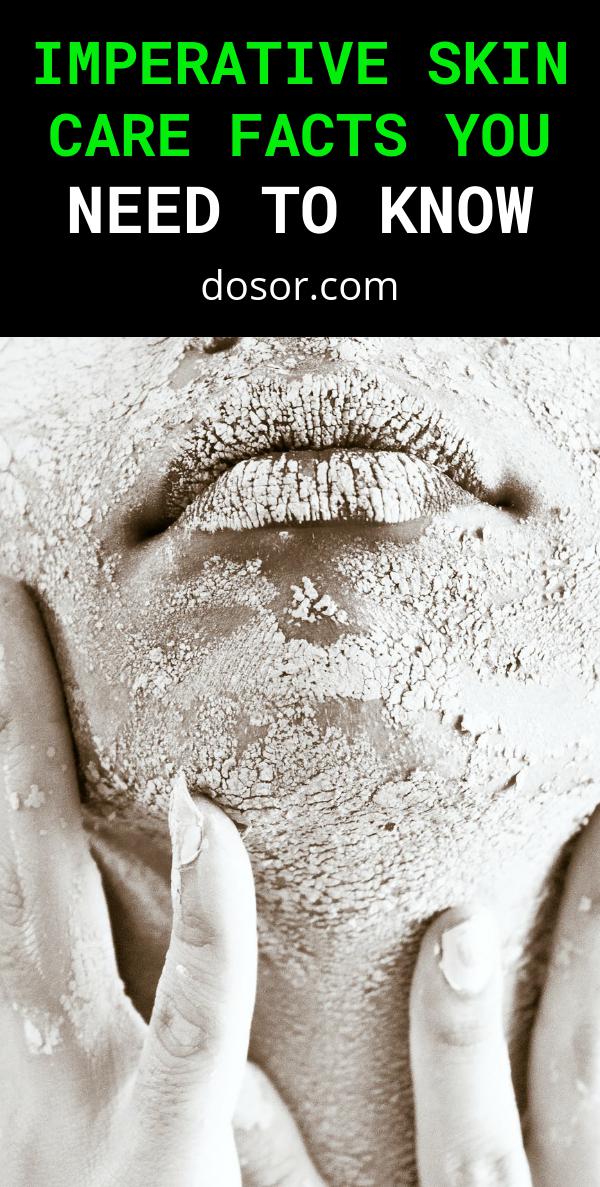