Home Make Money Is Your Understanding Of Network Marketing Outdated? 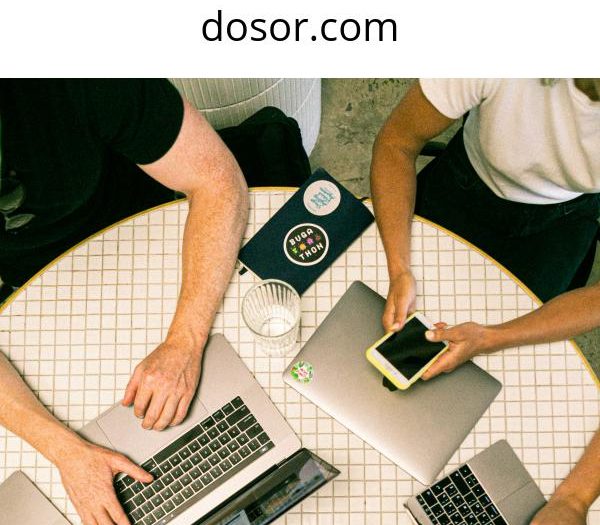 I knew things in our industry had changed, but I didn’t realize just HOW MUCH they had changed until recently. Now we all know nothing stays the same, and progress is always welcome in Network Marketing, but I don’t think many of us are truly aware of the vast differences we’ve seen technology bring in just the past few years.

Ten years ago–even five years ago–a successful couple or individual working in Networking limited themselves to a single program. Why? Because working direct sales or MLM took a TON of work.

Mike and Rita were about the best networking team around a few years ago. They held weekly meetings at the public library and held even more meetings at their home. If you made any contact whatsoever with Mike and Rita, they would keep your phone and fax warm for days until you finally signed up on their program.

Not only that, but a BIG part of Mike and Rita’s success was due to their non-stop mailing of sales letters and postcards. Rita spent many a night posting their prospecting ads on Internet sites and newsgroups.

More than once they got kicked off of AOL and other ISP’s for being too aggressive when contacting prospects — a new no-no in the online age.

I supposed all the work Mike and Rita did was worth it, but at what cost? They worked night and day for years. And even then, I don’t think they were pulling in more than a few thousand dollars a month.

Now let’s fast-forward to today. Mark and Sandra are the talk of the neighborhood. They live in a big expensive house and drive a luxury car. Most people can’t figure out how Mark and Sandra afford it. They’re seen at home all day and go on lengthy vacations five or six times a year.

That part makes me smile because I KNOW what Mark and Sandra do. They’re working in direct sales and MLM from home. Only there is a key difference in what they’re doing from what Mike and Rita were doing a few years ago.

Mark and Sandra use completely automated online systems to find huge numbers of leads, then filter through the leads to find only the best. Only then do Mark and Sandra start talking to their leads.

You see, Mark and Sandra don’t spend their days prospecting. They let the technology do all that prospecting and cold calling for them. The only time Mark and Sandra talk on the phone or answer an email is when a very hot prospect calls them to place an order.

And here’s the good part: Because the technology takes so much of the work out of direct sales, Mark and Sandra are able to work several very successful networking businesses. Rather than earning a few thousand dollars a month, they’re bringing in TENS OF THOUSANDS.

Plus, with all that automation (and help from their upline organization) Mark and Sandra are able to take off and travel the world just about anytime they like. 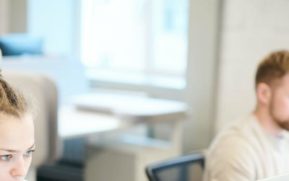 Startup Ideas From My Home Based Business Advisor 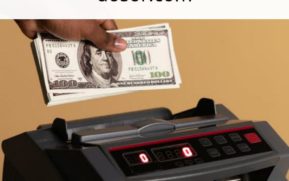 Looking for a Safe Investment? Try a Certificate of Deposit 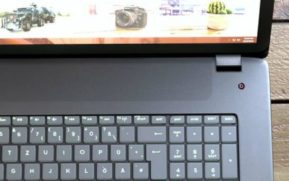 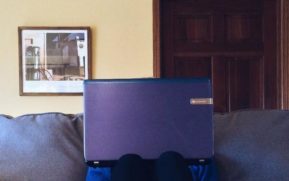 5 Tips to Stay Away From Work at Home Scams 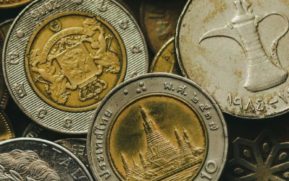 The Beginner’s Guide to Coin Collecting