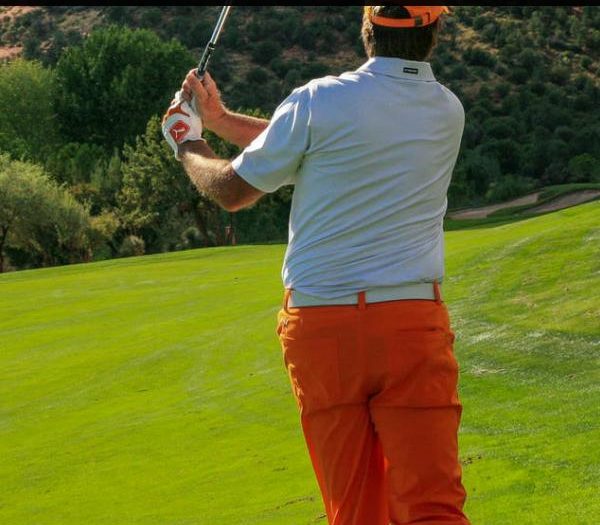 In watching the PGA Championship this year, I marveled at how Tiger came from nowhere and finished in 3rd place at 2 under par (2 shots off of the lead). If Phil Mickelson hadn’t hung on, this performance of Tiger’s could have tied or even won the championship. It’s Tiger’s unbelievable perseverance that’s lead me to write this tip. 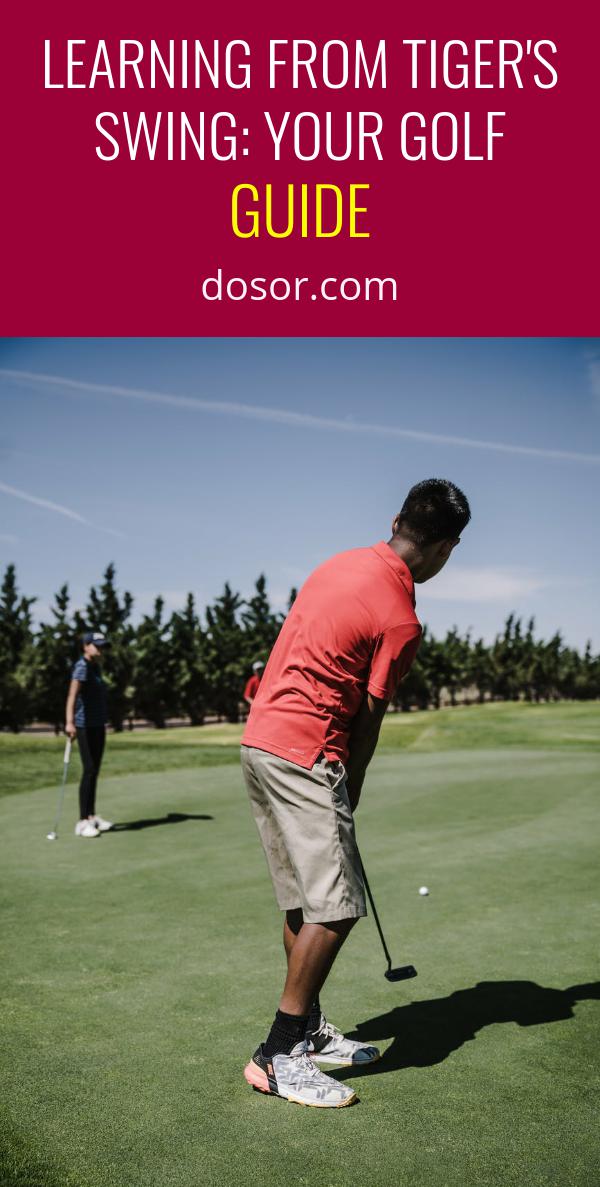 Have you also noticed that just when you think Tiger is totally out of it, he’s back in it? Do you ever wonder why this is? It’s because Tiger never gives up. He knows that anything could happen in this game. He knows the pressure that is associated with this game and the pressure that is put on the other players who are in the lead. Tiger can withstand this pressure, whereas, other pros cannot. He knows that in major tournaments, the field will usually come back to him. So if he can grind away and just get a couple of shots back on the field he’s right back in the hunt. If Tiger was someone who gave up when he was playing poorly, he wouldn’t consistently be in the top ten in the majority of tournaments he plays in.

The Difference Between You and Tiger

The major difference between how Tiger can grind his way back from a poor round, and you can’t, is that Tiger has the ability to re-focus and re-group. After his poor play, he has given himself a reality check and has realized that he has to re-focus and re-group if he wants to get back in the game. If you watch him when he’s in “grinding mode”, you will see that he totally slows everything down. He thinks about what shot he is going to hit longer. He stands over it longer making sure he is 100% committed before pulling the trigger. He visualizes the shot and focuses on the target longer. All of these things combined gets him back in the game.

When finding yourself in a sticky situation like this, you tend to do the opposite. You dwell on the past. You get mad at yourself. You start over analyzing your swing. You swing harder and harder. All of these things tend to speed you up and hamper your ability to get back in the game. This loss of focus sometimes ends up making you play even worse or play so poorly that you end up quitting which is something Tiger would never do.

As you continue to play this great game of golf, you will always have your ups and downs. You will never be great all of the time. With this in mind, you really have to have a game plan the next time you lose your game. In order to flip the switch and get into the “grinding mode” like Tiger, just follow these steps:

1. Never quit – tell yourself that you are not a quitter in life so you shouldn’t quit while playing golf.

2. Give yourself permission to make mistakes – realize that you will never be perfect while playing this game.

3. Forget the past – think only about the shot at hand.

4. Forget swing mechanics – think about swinging at an easy pace that you can handle.

5. Focus even harder on the target you are trying to hit to – isolate the exact spot you want to hit.

6. Choose the right club for the situation – if in doubt, always take more club not less.

7. Be 100% committed to the shot before you pull the trigger – you have to eliminate any doubt in any shot including putting.

8. Take your time – slowing down calms you down and allows you to think more clearly about the shot at hand.

Now that you have a few ideas of how to “grind it out” or “re-group” try to take them with you the next time you go to play. Who knows that bad stretch of holes may be closer than you think. 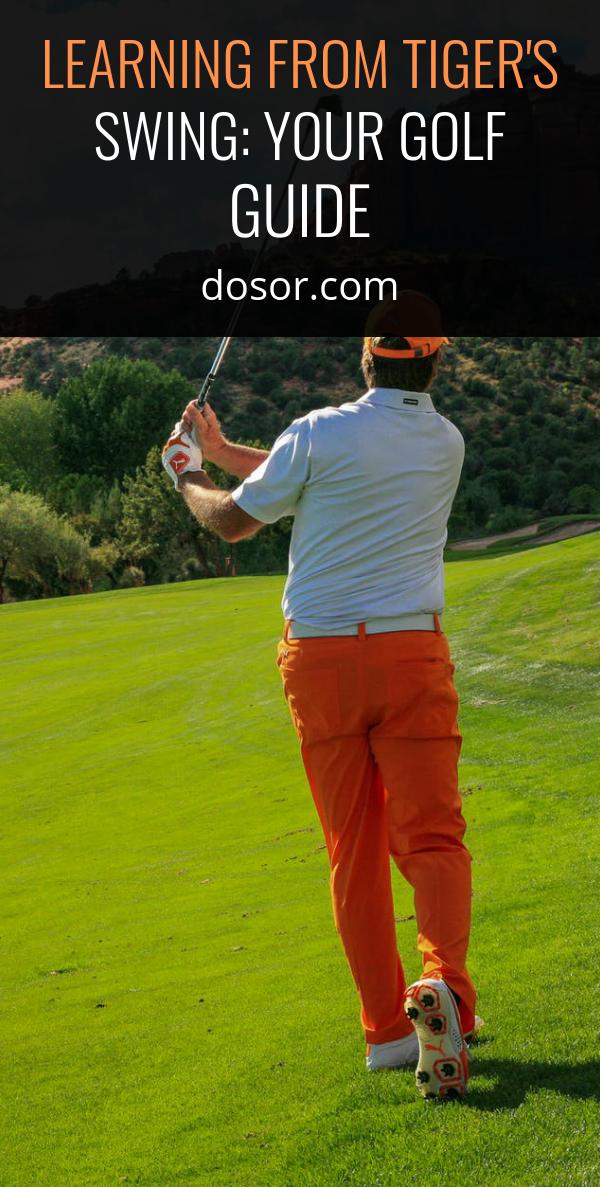