Home Health The Sugar Necessary for Your Better Health 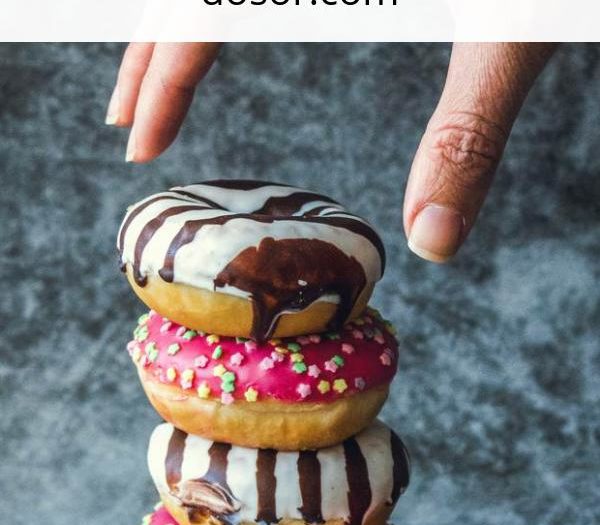 Haven’t heard of fucose? Think it’s the latest teen dance craze? Think again, because fucose could make a huge difference in your quality of life.

Fucose is a rare sugar, one of the eight known bioactive sugars essential for proper cell to cell communication. Found in many plants, marine algae is purported to be one of the best sources of fucose and has long been used by naturopathic physicians to support immune function in patients. Those concerned with optimal health should have a basic understanding of the role fucose plays in our bodies. 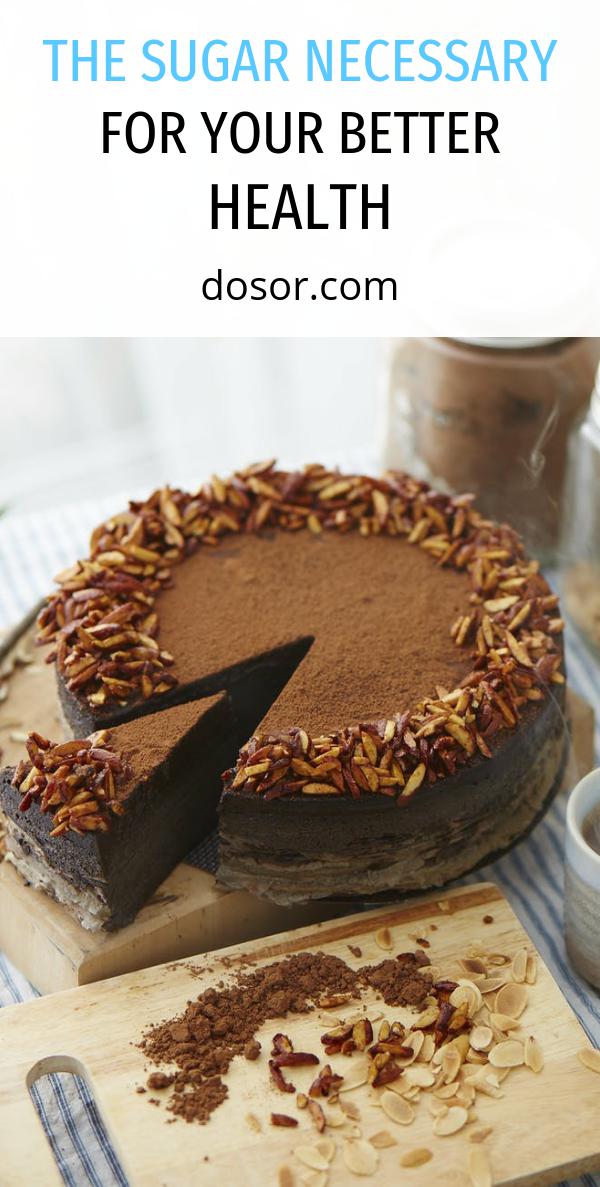 Fucose molecules are found throughout the body and are involved in many functions. For example, fucose is found in the photoreceptor layer of the retina of the eye. Fucose is also found in the skin, brain cells, and kidneys. Fucose is also excreted in breast milk and may play a part in the transfer of immunity to the newborn. In addition, fucose has an active role in the immune system and in red blood cell function.

According to research, fucose is important in the regulation of the immune system, which may affect the activity of inflammatory diseases in the body. Fucose has also been found to inhibit the ability of bacteria to adhere to cells, without which infection cannot occur. In addition, research has also shown fucose to inhibit the growth and spread of cancer cells.

Still, think fucose is new to you? One abundant source of the marine algae from which fucose is derived is seaweed. Even if you are not a fan of Asian foods, you have likely consumed some seaweed today in the form of carrageenan, agar, or other algae derivatives. Check the labels of some of your favorite foods and you’ll find seaweed in cheese, instant puddings, chocolate milk, mayonnaise, ice cream, and sherbet, for example. Unfortunately for you, commercially processed seaweed products do not contain active fucose.

Because of the role, fucose plays in the body, and especially the immune system, does it not make sense to support the body with supplementation? It is well known that depleted soils, food storage techniques, and manufacturing methods all adversely affect the levels of nutrients available to us in our modern diets. It is doubtful anyone can obtain enough of this valuable glyconutrient through food alone.

But there is a very good, accessible source of fucose available today. The brown seaweed Undaria pinnatifida, considered to be essential to long term health in Japan, is an excellent source of fucose sugar. However, anyone considering using brown seaweed should be sure of its source due to the increasing pollution of the world’s oceans by toxic chemicals and other contaminants. Nonetheless, there are safe brown seaweed products available.

Fucose is a rare sugar not commonly consumed in most people’s diets, at least not to a level that is beneficial to the body. A better understanding of fucose and the important, complex role it plays in our health should lead to a careful consideration of supplementation.

Fucose is a bioactive sugar found throughout the body and has been shown to play an active role in immune system function. One abundant source of fucose is brown seaweed. Unfortunately for you, commercially processed seaweed products used in foods do not contain active fucose. But there are safe, active brown seaweed products now on the market and supplementation should be considered by anyone seeking optimal health.