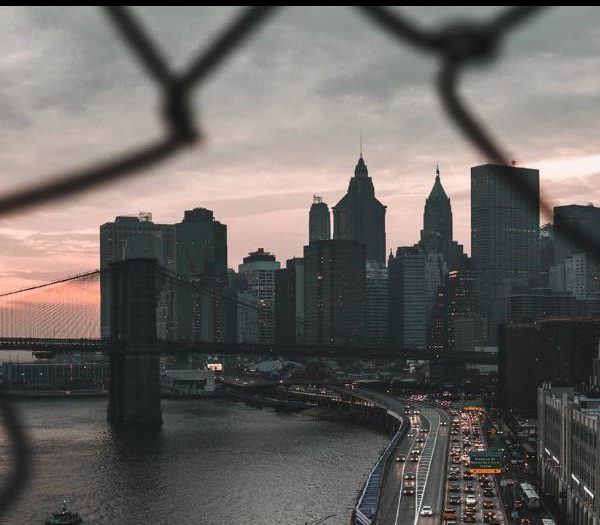 Frank Sinatra knew what he was singing about when he declared that he was going to be a part of it in New York. New York City is the queen of metropolitan life and the quintessence of globalized heritage. From the sensory excitement of Times Square’s King Kong-sized interactive plasma screens to the serene greenery of Central Park’s 850 acres, every aspect of New York life has been nurtured with exacting detail.

When you travel to New York, you’ll quickly realize that New York’s culture is an integral component to the social heritage of the United States, as nearly one out of every four Americans can trace their family genealogy back to Brooklyn at some point in time and one in thirty-seven Americans lives in New York Metropolitan Area. Ellis Island and the Statue of Liberty are both very popular among visitors, especially those interested in family immigration records or how America as a true ‘melting pot’ was established. The borough of Brooklyn happens to be the most ethnically diverse county in the United States, while New York as a whole represents over 180 nations. 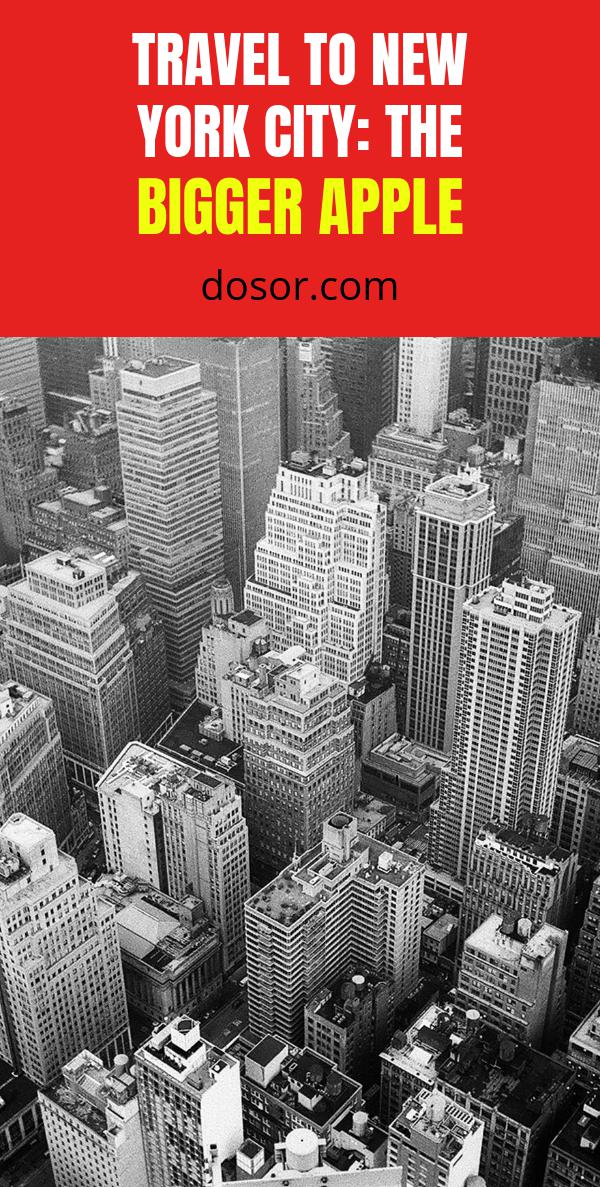 You’ll need far more than a New York minute with more patience than a New York attitude to fully indulge in the exciting and delightful offerings of the city. New York is centered in Manhattan, which is the main urban, cultural, intellectual, and commercial hub. The 4 other incorporated boroughs are Queens (home to the Mets and the U.S. Open), The Bronx (home of the Yankees), Brooklyn (infamous for the fun and bizarre attractions of Coney Island), and Staten Island (connected to Manhattan by the largest suspension bridge in the U.S.).

Experience the heart of American theater at a Broadway or off-Broadway show and if you can fit it in, an opportunity to attend a classical performance at Carnegie Hall is priceless. Enjoy one of the world’s premier opera companies at the Metropolitan Opera House while at the same time visiting the Lincoln Center, one of the largest arts and culture complexes on the planet. In Central Park, The Metropolitan Museum of Art is a gloriously shining reminder that New York is not only home to the world’s classics, but to an established and burgeoning society of independent artists and galleries worth exploration. Spend some time perusing art in Chelsea or catching the latest wave of music on the Lower East Side. 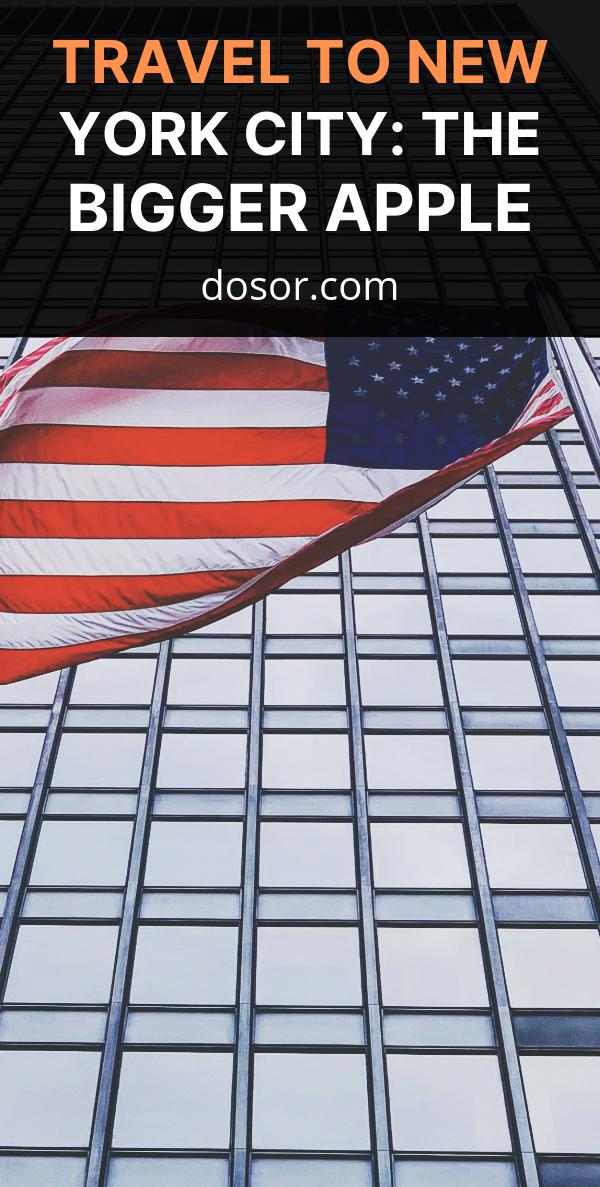 Layers beneath the Landmarks: Travel to New York

Beyond New York’s countless famous landmarks, there is an intense depth of culture and society that defines the city and draws an endless stream of people to this exciting energy year after year. Neighborhoods like Little Italy may have lost some of their residents to commercialism, but there is still no better place to get cannelloni and some tiramisu. New York hosts some of the world’s best-established restaurants and nightclubs and its bohemian culture is a pioneer through diversity. Even better, you can travel and explore New York City with peace of mind knowing that today it has the lowest crime rate of America’s 25 largest cities. Travel to New York and see it all. 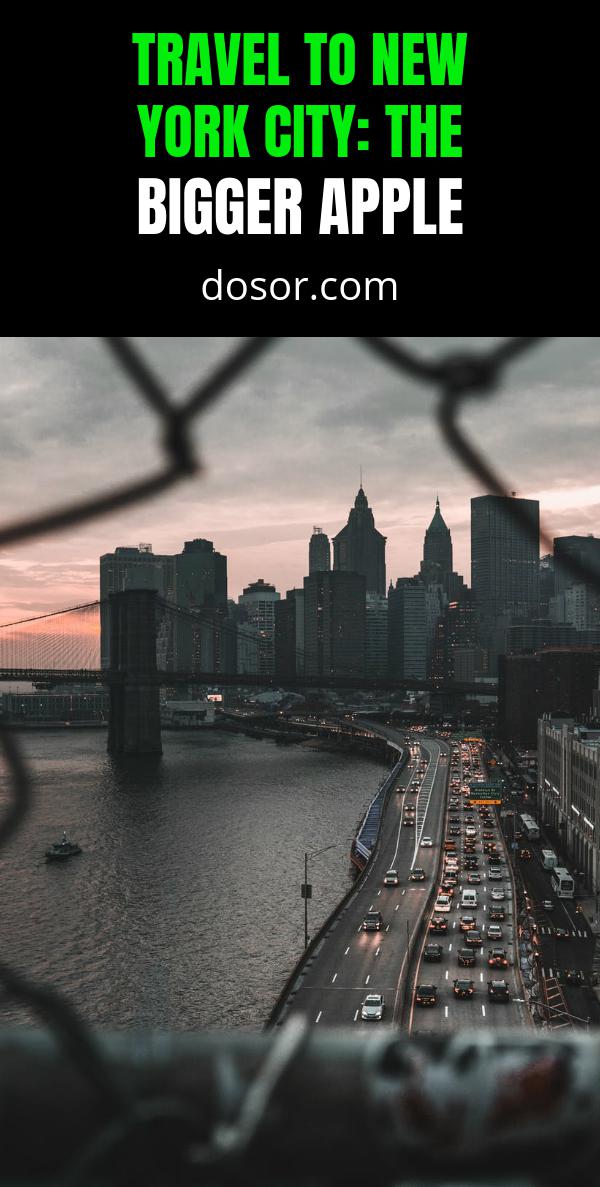