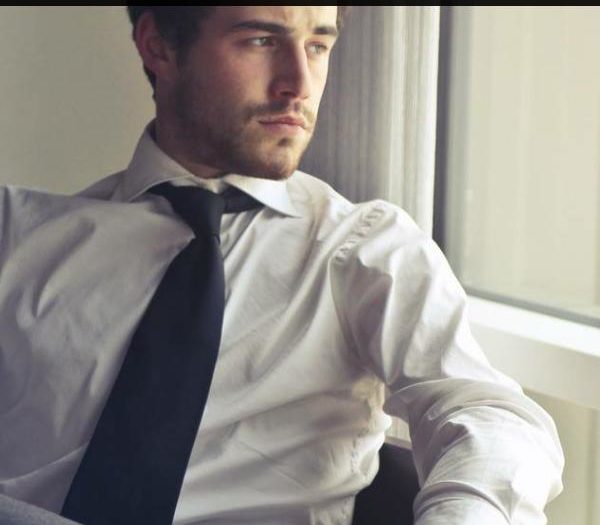 Stress has become an inevitable consequence of modern life, and we are subjected to increasing amounts on a daily basis. The term stress was originally coined and defined by Hans Selye in 1936 as “the non-specific response of the body to any demand for change.” This means that we are all subjected to stress, but its effects on our bodies differ greatly from person to person, largely dependent on the gravity of and how we handle the stressful situation. Selye determined that there were two kinds of stressors, positive and negative. Positive stressors, or eustress, are situations that are perceived to be happy or good, such as weddings, childbirth, or big family holidays. Negative stressors, or distress, are situations that are traumatizing or unhappy, such as the death of a loved one or an accident. But whether the situation is positive or negative, this rate of wear and tear we subject ourselves to eventually takes its toll on our bodies, and how we deal with the stress is important.

Stress has become one of the leading causes of health problems. It manifests itself in any number of physical or psychological symptoms that are often ignored until it seriously affects our health. The increasing number of stress-related illnesses has raised alarm bells throughout the worldwide medical community.

One of the health conditions that is caused by stress is sexual impotence. Also referred to as erectile dysfunction (ED), sexual impotence commonly affects sexually mature males and is marked by the inability to obtain and/or maintain an erection hard enough for successful sexual intercourse. Among the reasons for impotence are smoking, alcohol abuse, pelvic trauma, hormonal deficiency, or conditions such as diabetes and cardiovascular disease.

Psychological impotence is most often caused by stress, usually stemming from work, financial burdens, family life, general preoccupation, and exhaustion. It may also be caused by depression, mental illness, traumatic incidents such as sexual abuse, or post-traumatic stress disorder (PTSD). In order to help someone suffer from sexual impotence, it is important for a patient to undergo counseling to uncover the hidden cause from which the condition stems from. This may help identify if the underlying reason can be removed or its effect reduced through appropriate treatment.

Because mental stimulation plays a major role in sex, both in its overall enjoyment and in mediating the physiological pathways of arousal, a person’s mental health is important in recovering from psychological impotence. This is because stress results in the production of certain neurotransmitters in the brain, the effect of which hinders erection and the ability to feel aroused. Sometimes the condition is even aggravated by the patient’s feelings of shame and inadequacy when the first symptoms of this condition manifest. This is the time when they most need the love and support of their partners, who are often encouraged by doctors to attend the counseling sessions. Stress-induced psychological impotence is very treatable and more often than not requires a change in the affected couple’s lifestyle and habits. Both partners must willingly accept these changes to ensure the overall wellness of the patient and the security of their relationship. 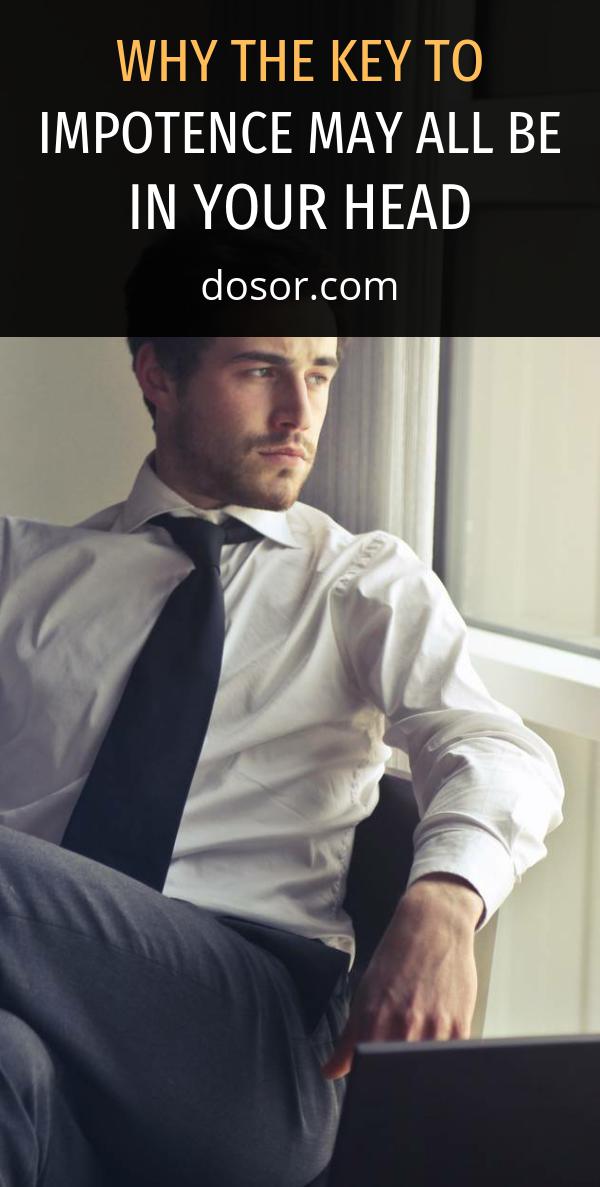