Home Health Can Cognitive Fitness Be an Effective Workout for Your Brain? 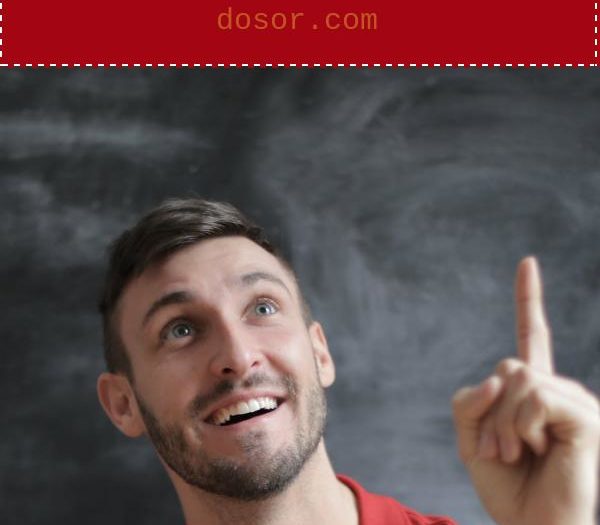 There is growing interest to exercise your brain using something called “cognitive fitness.” It’s a known fact that exercise and meditation reduce anxiety, ease depression, and give you a general feeling of wellness. Can ideas about the brain be discovered from these practices to help create emotional fitness tools? Can biofeedback games like Wild Divine help beginner brains look more like enlightened brains without a lifetime of dedication?

Numerous articles published by the Mayo Clinic Foundation for Education and Research, the New England Journal of Medicine and other resources, cite the importance of regular ‘brain work-outs’ in helping individuals maintain a vital and healthy lifestyle. Solving crossword puzzles, playing cards, and board games, and participating in other mentally challenging tasks, are specifically mentioned as activities that can delay the onset of age-related cognitive problems. A great site for this is Acuity Games.

Engaging in mental exercises for the purpose of increasing cognitive fitness is gaining popularity for Baby Boomers and their parents. The research is not definitive regarding the prevention of brain deterioration by rigorous mental exercise, but psychologists, neurologists, and other educators are designing cutting-edge programs for the public’s desire to stay mentally sharp.

Elkhonon Goldberg, Ph.D., a neuropsychologist in Manhattan, has offered programs since 1999 for patients who have been diagnosed with mild cognitive impairment. “I have been increasingly impressed by a growing body of relevant research literature, both animal studies on the positive effects of species-appropriate stimulation on the brain and more recently the human literature that demonstrates positive effects of structured cognitive stimulation on mental functions in aging,” said Goldberg, who reviews this work in his new book, The Wisdom Paradox.

A private grant underwrites the foundation of Goldberg’s ‘mental gym’ that offers computer-based cognitive exercises that the client can practice in his center two or more times a week under the direction of a private cognitive fitness trainer. Following a neuropsychological evaluation, the client follows an individualized protocol of brain workout exercises that focuses on verbal and visual memory, divided attention, language, or spatial and verbal problem-solving. In addition, Goldberg and his staff hold discussions about cognitive changes to allay anxiety triggered by mental slippage and to increase a sense of empowerment.

“Our program is geared toward patients with mild cognitive impairment because this is where evidence is the strongest, the need is most obvious, and the likelihood of success is the greatest.” He said that in principle, the programs will work for healthy older adults, but “my impetus has been to help those truly in need, rather than to offer the program as an amenity.”

In Hartford, Conn., the non-profit New England Cognitive Center (NECC) offers programs for healthy older adults as well as those with early-onset dementia. “People are becoming aware that fitness does not stop at the shoulders and neck,” said the Director of the NECC, Patti Said, M.A., health educator. Their most requested program is a series of a four-, six-, or eight-session ‘memory tune-up’ workshops consisting of psychoeducation and memory strategies provided in senior centers and other community agencies. According to Said, because some older adults feel uncomfortable around computers the NECC offers a series of 24 paper-and-pencil memory exercise sessions in addition to individualized computer-based cognitive training. 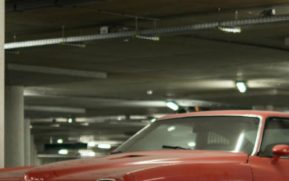 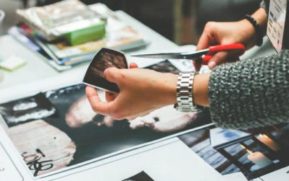 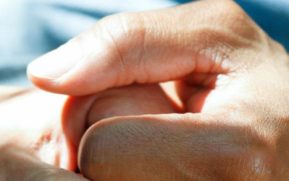 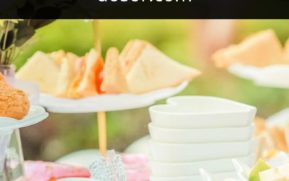 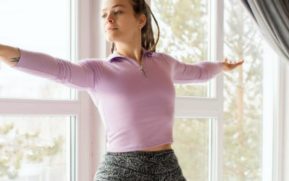