Home Lifestyle Increased SUV Crime: How To Protect Yourself 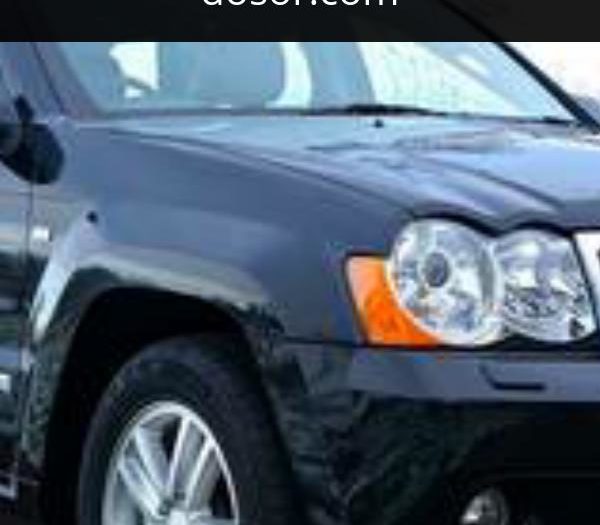 Automobiles have always been a target for thieves as most vehicles are much easier to break into than houses and unattended vehicles parked in structures or side streets allow thieves to commit their crimes virtually undetected. Even if your SUV has an alarm system, don’t rely on it to keep your vehicle safe. Here are some tips to follow to deter thieves from choosing your SUV to break into:

First, don’t leave valuables in plain view inside the vehicle. While some car thieves intend on stealing the actual car, many are just after the valuable objects left inside – laptops, electronics, purses, etc. These “smash and grab” thefts, where the thief quickly smashes a window, reaches in, grabs the goods, and runs off, can happen in less than 15 seconds. Unlike cars, in which valuables can be locked in a trunk, the nature of SUVs with their windows all around, make them greater targets for this type of theft. Because you can’t always carry your valuables with you, we suggest installing a cargo cover in the back which acts as a shield to protect valuables from the sun as well as keeping them out of view from anyone passing by the SUV. Isuzu sells these types of retractable covers for the Ascender 5-Passenger for under $136.00, and they’re available for most other SUV models as well.

Second, don’t buy an SUV with third-row seats. These optional third-row seats are relatively cheap if bought as a factory option (the Chevrolet Tahoe LS’s seat is only $460.00), but the retail price for replacing the seat can be upwards of more than $1, 000.00. Because of their high demand and expense, as well as their lack of a traceable serial number, third-row seats have become a hot commodity for car thieves. Officer David Stennick of the Long Beach, California police department said, “[Third-row seat theft] has become a real problem over the last several months. Thieves aren’t just stealing third-row seats stored in private garages. They’re breaking into parked SUVs and grabbing third-row seats in the middle of the day.” SUVs like the Toyota Highlander and Chevy Tahoe are primary targets. Until the automotive industry reacts to the surge in theft and begins to manufacture seats that are serialized in multiple places, we suggest avoiding those types of SUVs. It certainly decreases your chances of being a victim.

Third, don’t keep key identity documents in your car. Be careful to remove mail, auto club information, credit card information, insurance, and registration information from your SUV each time you get out. Keep your registration and insurance card in your wallet – after all, it doesn’t need to be there if you aren’t anyway. With identity theft continuing to be a growing problem, you can limit the access a thief has to information about you and your life by being prepared just in case your SUV is broken into. While we know it’s a hassle to replace a broken window or stolen goods from your SUV, problems associated with identity theft can last a lifetime.

Fourth, pay attention to where you park. Always choose lots with security cameras, security guards, or high traffic volume over lots that are dark or nearly vacant. Thieves don’t want to take chances they don’t have to take, so if you’re parked in a well-lit, busy place and have nothing of value that can be instantly seen inside the vehicle, chances are, they’ll move on to a different SUV. 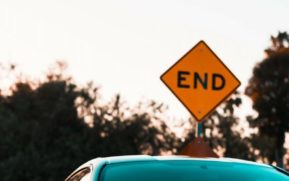 Quick Tips for Improving the Look of Your Car 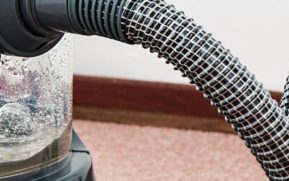 Simple Cleaning Tips to Freshen Up Your Home 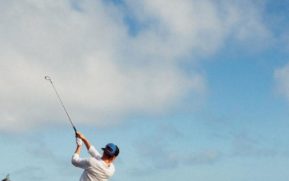 Playing Golf with The Right Mentality 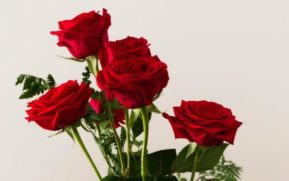 Change The Look Of Your Home With Mini Roses 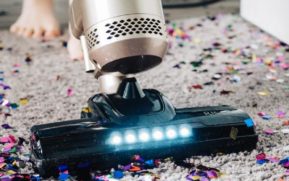 Knowing the Facts Before You Hire Home Help 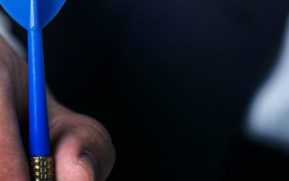 I Love a Good Game of Darts