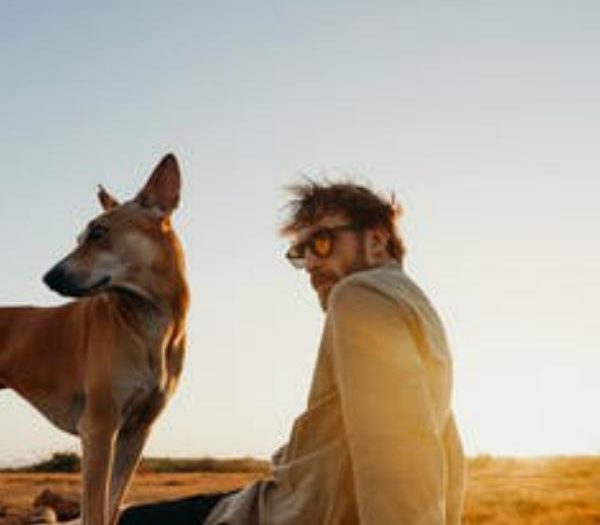 Dogs may not be men’s best friend but it is the most loyal. Fiercely loyal in fact that it is capable of self-sacrifice if its owners are in danger and the need according to its interpretation exists.

They do not possess the intelligence that we would often believe that they have in fact their brains are 10% smaller than that of wolves, but they are attentive or on many occasions pretend to comprehend. With the comprehension comes the obedience. Dogs unlike other animals do not have the capability to premeditate their actions to solve a problem or a situation although it learns by constant observation and repetitive instructions and examples. Whatever they lack in intelligence, they compensate with unquestioning obedience and love, or at least, the semblance of it. 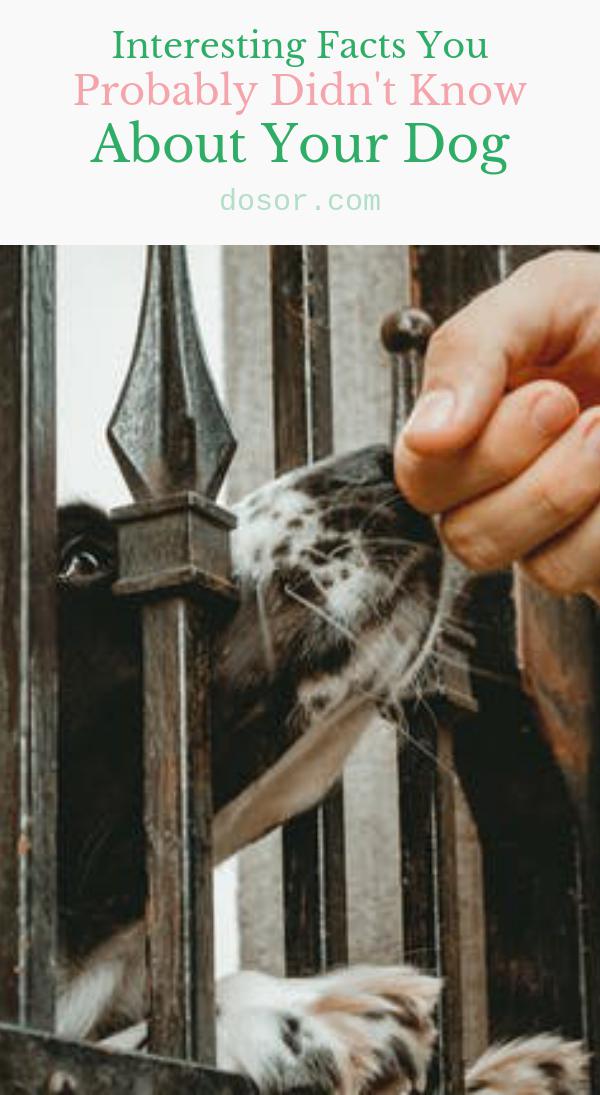 The loyalty that dogs show is a trait that they have while still in the wild where they have to learn to stick together and take care of its other to survive longer. A human sees this devotion and treats dogs as family members. Dogs on the other hand see humans as pack leaders although members of their pack nonetheless. Men, therefore, have to be obeyed and would need as much cooperation from the dog similar to how the dog will respond to a pack leader in the wild.

In spite of all these, dogs are predators. They have always been and even behind centuries of domestication, they have not totally lost the instinct. They respect hierarchy. This is why dogs need training because when left to themselves, they would start believing that they are the alpha males and superior to their owners. Behind these, they would always be ready to obey and transfer their imagined superiority when there is firm and gentle guidance, with a whine maybe but never a complaint.

Dogs are generally believed to have descended from wolves, hence the similarity. In antiquity, dogs that are near human settlements eat human refuse that resulted in shorter fangs, limp ears, and smaller brains compared to wolves because these attributes are not being used anymore and have become unnecessary. Another dog trait not found in wolves is tails that curl upwards and paws that are half the size of those that wolves have.

Dogs with long noses (like hounds) have excellent field visions that are wide although not as detailed, on the other hand, dogs with shorter noses as with Pugs see better details although with a narrower perspective.

Dogs may have floppy ears but they hear sounds four times better than humans and with eighteen muscles to move them around they could detect the source of the sound more accurately. Dogs with more natural-looking ears could hear and detect sounds much better. 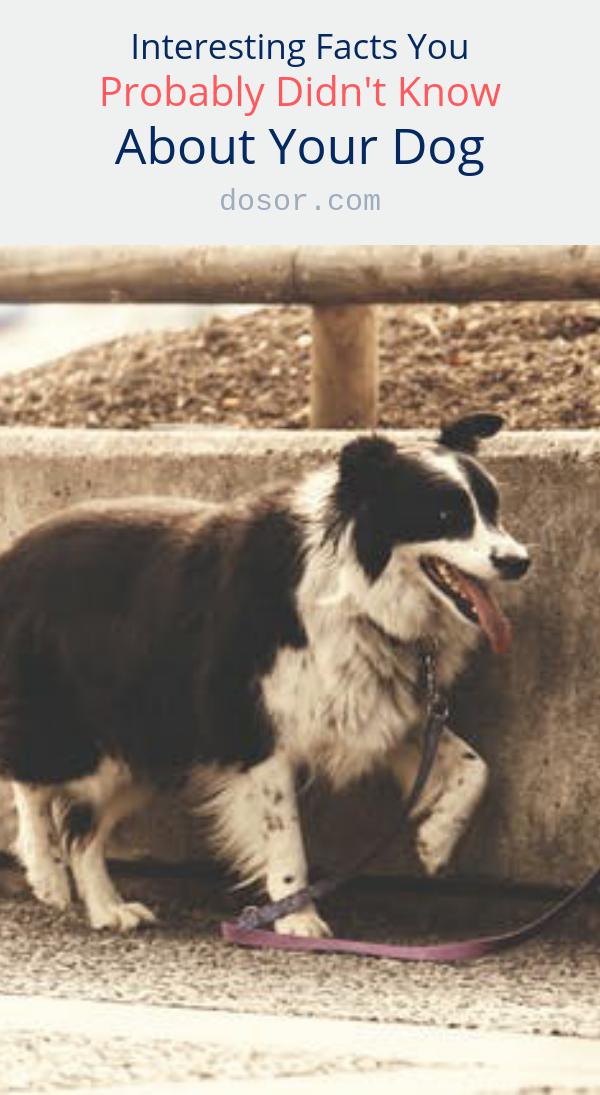 Humans may have five million smell sensitive cells enough to make scent detection and scent identification efficient but dogs have 220 million cells in their nasal cavities.

Mans love affair with dogs goes a very long way that today; there is more breed of dogs than any other animal species on earth. 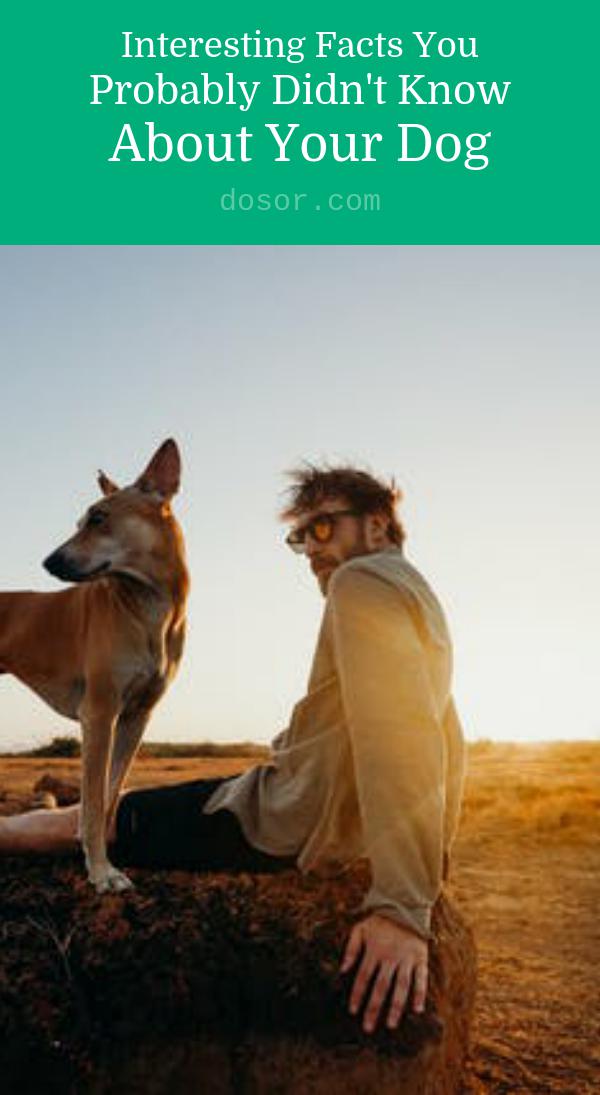